Anita Renfroe - You Raise Me Up

Sometimes we have to find humor in our sagging bodies...a tribute to 'the girls' !

...caused me to see things from
a new perspective. 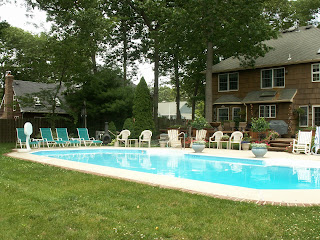 I generally don't spend a great deal
of time in our pool,
sad I know, but usually if I'm in it
I'm involved in cleaning it. 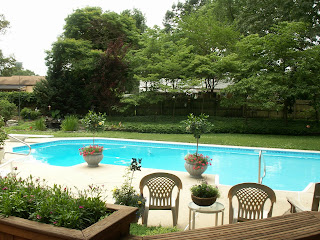 I tend to feel guilty spending time
swimming when I see weeding, watering
and yard work I should attend to. 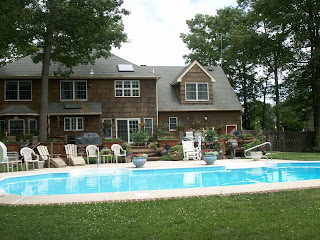 I am blessed with a beautiful home
and while I enjoy living here,
maintaining this yard requires alot of work.
So, back to the heat wave we're having...
I have found that while doing yardwork
I have needed to jump in the pool on
occasion lest my family come home in the
evening to find me passed out from heat stroke.
I found myself floating around and
looking upward towards the sky
(I didn't want to look anywhere I might spot
a wayward weed beckoning me to pluck it).
This new vantage point was magical, 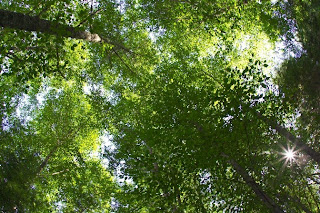 I had forgotten what it was like to lie on
my back and peek through the tree canopy.
This was something I had done frequently
as a child, 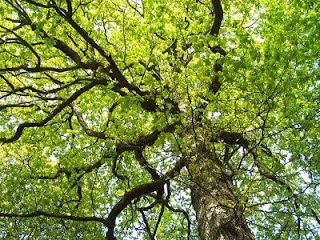 I need to do it more often!
This new perspective gave me new eyes, 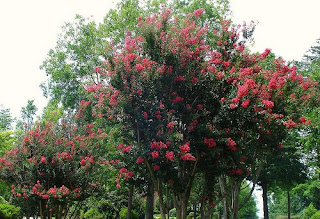 if I hadn't looked skyward
I might have missed the crepe myrtles
blooming. I had spent so much time
focused on the ground staring at the weeds
that I didn't see the beautiful blooms
above me. 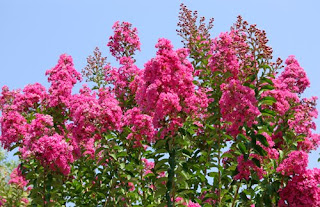 How many other times in  my life have
I had my nose to 'the grindstone'
and missed a gift simply because I did
not lift my eyes towards the heavens? 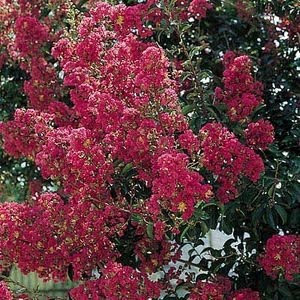 What are your eyes fixated upon lately?
Have you dared to look away from
the duties of the day so that you might
catch a glimpse of heaven here on earth?
Posted by Diva Kreszl at 2:30 PM 16 comments: 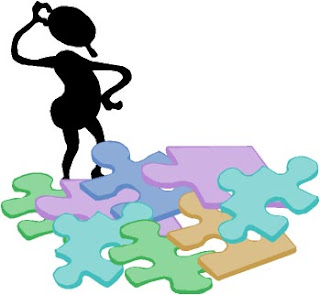 "So you've got a problem? That's good!
Why?
Because repeated victories over your
problems
are the rungs on your ladder to success.
With each victory you grow in wisdom,
stature and experience.
You become a bigger, better, more successful
person each time you mend a problem
and tackle and conquer it with a positive
mental attitude."
(W.Clement Stone)
'With each victory you
come to trust in God's divine
plan for your life and that
He will see you through
each future challenge.'
(Diva Kreszl)
Posted by Diva Kreszl at 6:05 AM 9 comments:

The most precious gift we can give someone
is our time.
It is the one commodity we cannot
replenish.
It is priceless, once it is spent
it cannot be recovered.
Giving of yourself whether through
volunteering, lending someone
a shoulder to cry on
or a willing ear to listen...
there is no greater gift.

"The world is not interested in what we
do for a living. What they are interested
in is what we have to offer freely -
hope, strength, love and
the power to make a difference."
(sasha azevedo)
Posted by Diva Kreszl at 7:25 AM 9 comments: 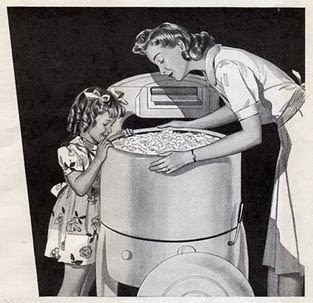 I spent the first day home doing 14 hours
of laundry, Praise God for modern
conveniences!
We had record breaking heat in NH,
as did much of the nation, however
these folks haven't had temperatures
this high in over ten years so air conditioning
was not available at the middle school
where we stayed. Each day the temperature
rose to 95-99 degrees. That meant at least two
changes of clothes daily hence
the huge pile of laundry.

We left on our trip a day early so that we could
visit Boston with our church group.
Fifty five of us, 45 teens and 10 adults
went on this mission trip.

We stolled through town admiring the architecture

Our young people enjoyed the parks.

We even took a four hour boat ride to go whale
watching...and we saw alot of them!
After our little excursion it was off to NH...

The before pictures show that the owners
had made an attempt to paint their
home red (they used the wrong paint so we had to paint over it)
but were overwhelmed with
the task...this house was huge!

My crew and I spent the first day scraping, sanding
and replacing rotted clapboards.
By Tuesday we were on to priming.

I spent the entire week perched up on a forty foot
ladder, I quickly found out my crew had an intense fear
of heights! With a little encouragement I did manage
to get one young lady up on the 28 foot ladder.

The forty foot ladder was fiberglass and quite
heavy, very difficult to move, it required four of us
to move it around.

I had teens from all across the US and Canada
in my work crew.

This young man was from Prince Edward Island.

As you can see they still found time
to get silly while working really hard!

There was another crew on site whose job it was
to tear down the old steps, build a small porch
and new stairs.

Our crew's gift to the homeowner
was a new mailbox!
We did a pretty good job wouldn't
you say?

These are some of the children that
lived in that home.

This is my son's crew, they were on a different site.

They made a trip to Lowes for extra supplies.

Here he is making goofy faces :)

Here he is painting the deck and replacing shutters after
painting the house.
Looks like they are having fun!
Sorry that this is such a long post but it was a very
long week, hope you enjoyed the pics...
Now I have to get back to visiting all of you,
I did miss my blogging friends :)
Hopefully I will get caught up soon! 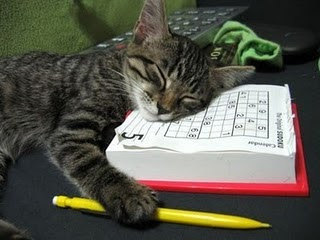 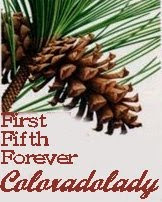 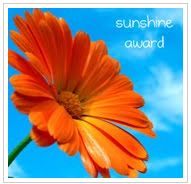 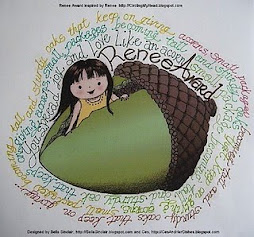 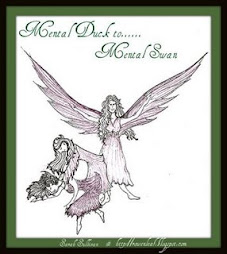